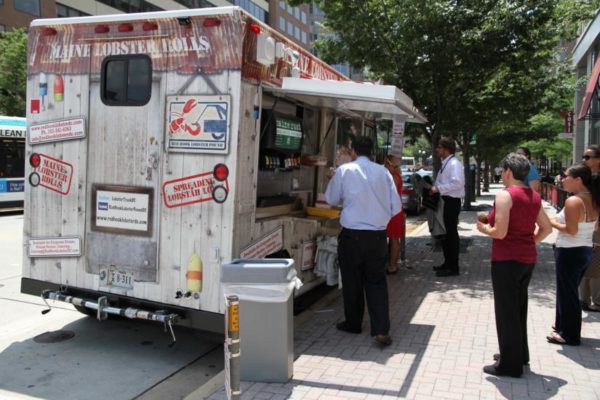 The truck is the second operated by Red Hook. The first lobster truck has been attracting crowds in the District since last summer. 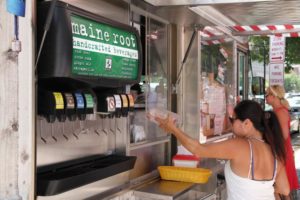 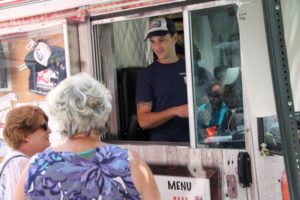 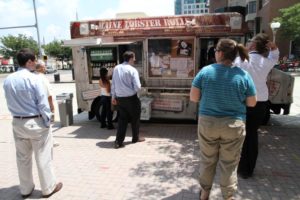 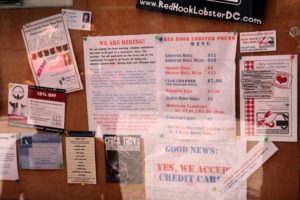