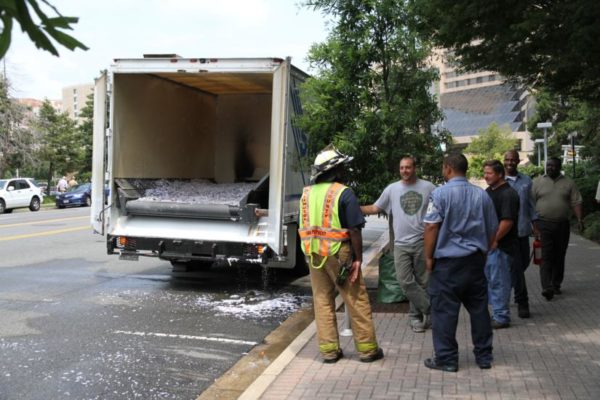 Firefighters quickly extinguished the blaze, which apparently started in the paper shredding machine within the truck. The shredded documents within the truck were doused with water, creating a sticky-looking mess but otherwise preventing the fire from spreading. No injuries were reported.

All northbound lanes of S. Eads Street were shut down between 18th Street and 20th Street while firefighters battled the flames. The road has since reopened. 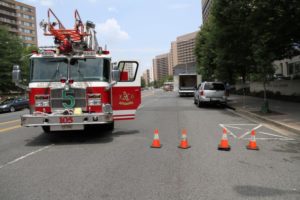 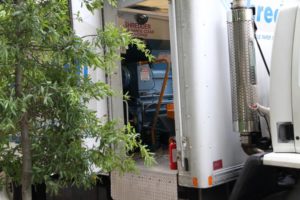