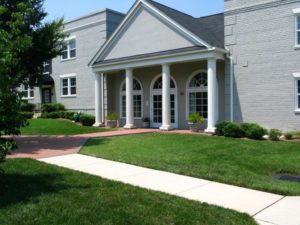 Just five months after announcing its units at The Myerton would be sold as condominiums instead of rented as apartments, JBG has reversed course on the project.

Realtor Laura Rubinchuk Schwartz tells us that slow sales and a hot rental market prompted JBG to stop selling the units at 108 S. Courthouse Road. The developer had made the decision in February to begin sales instead of renting the units.

All buyers are being offered $1,000 for their time and for agreeing to a contract release.