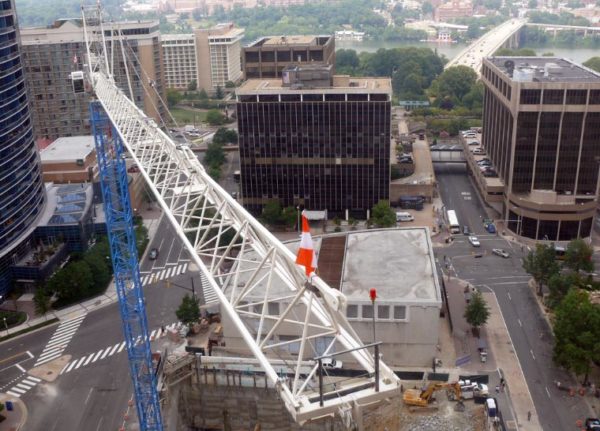 Guilty Plea in Arlington Child Prostitution Case — A former Westfield Wheaton mall security guard has pleaded guilty to enlisting a 16-year-old Arlington girl in his prostitution service. The 31-year-old Silver Spring man was accused of having sex with the girl, taking explicit photos of her and ordering her to have sex with eight men in Virginia and Maryland. [Gazette.Net]

Former O’Connell Teacher’s Car Found — The car of a former Bishop O’Connell High School teacher, missing since mid-June, has been found in a Rosslyn parking garage. The family of Tom Duesterhaus, who was last seen in Virginia Beach a day after the car was parked in the garage, says the discovery will likely not help with the search. [Patch]