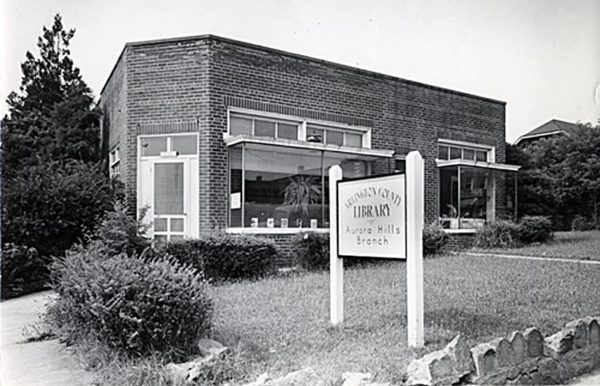 To help mark its 75th anniversary, Arlington Public Library has introduced an interactive timeline of the past 100+ years of library history in Arlington.

Among the noted developments, by decade: