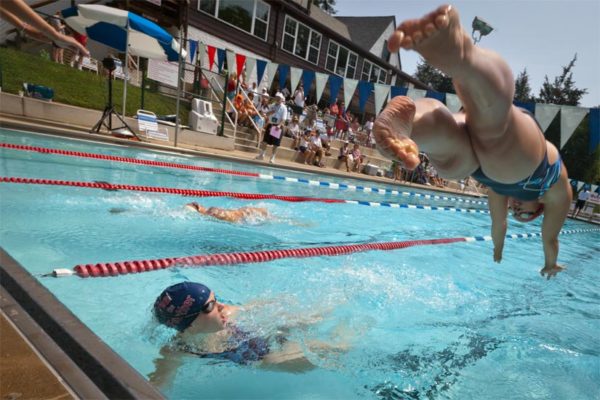 Police Investigate BB Gun Bike-By Shooting — Arlington Police searched for a pair of young men on bikes last night after one of them allegedly shot a woman in the arm with a BB gun near the intersection of N. Pershing Drive and N. Thomas Street, in the Buckingham neighborhood. The suspects made a clean getaway, although one may have been briefly spotted near Ballston. The woman required medical treatment for the wound.

WaPo Sums Up the 30th District State Senate Race — As Alexandria City Councilman Rob Krupicka, Del. Adam P. Ebbin and Arlington County School Board member Libby Garvey knock on doors in the 30th state Senate district, Virginia Tech professor Craig Brians commented on the many policy similarities in the three-way primary race. “It’s so difficult for voters to figure out what the real difference is between these people,” he said. [Washington Post]

Arlington Wants Its Money Back — Arlington and other Northern Virginia localities are pushing Gov. Bob McDonnell to return some of the $311 million state budget surplus to local governments. “I think the governor’s going to hear pretty clearly from local governments that they think some of this should be restored, it not all of it,” said Arlington County Board Member Mary Hynes. [Washington Examiner]