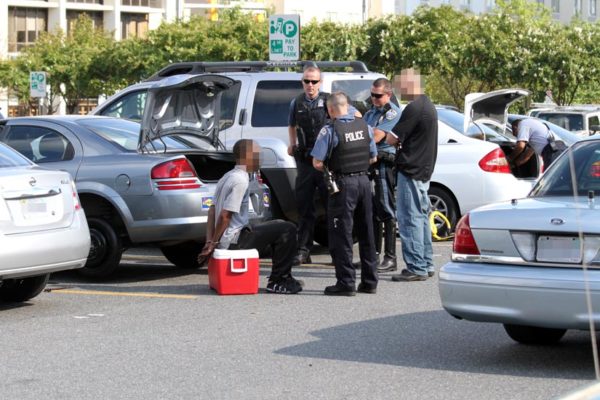 It was a bold move — trying to defeat a county parking boot just steps away from Arlington police headquarters in Courthouse. Unfortunately for the driver accused of attempting it, cops caught up with him before he could get away.

Police received a call around 5:00 last night for a man who had his booted car jacked up in the county surface parking lot across from police headquarters. The man allegedly removed the wheel with the boot on it, placed it in the trunk and replaced it with a “donut” spare tire.

He was getting ready to drive away when police showed up and put the kibosh on the whole operation.

Officers recovered the boot from the man’s trunk and, after talking to him for a while, placed him handcuffed in the back of a squad car. 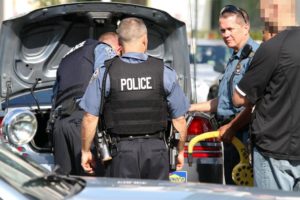 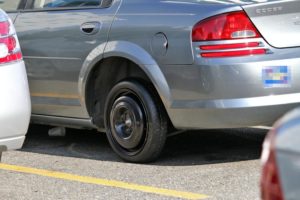 Read more →
More Stories
What Was That Smell?Outdoor Movie Coming to the Pike