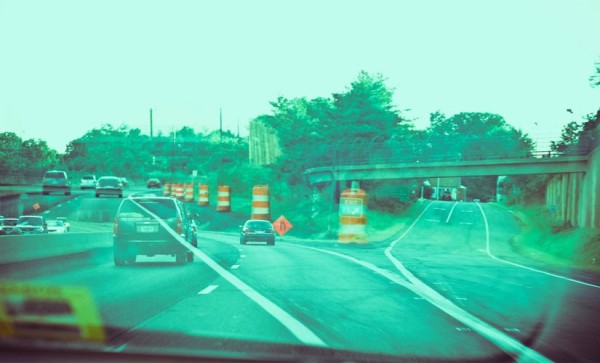 A Squirrel Did It — Last night’s widespread N. Arlington power outage was caused when “a squirrel tripped a number of circuit breakers at a substation.” [WUSA9]

Sign Intrigue at Areizaga-Soto HQ? — The Jaime Areizaga-Soto campaign for state Senate has been told by several of its volunteers that someone showed up yesterday afternoon at the campaign’s Lee Highway office, took down all the Areizaga-Soto signs and replaced them with signs for his Democratic primary opponent, Barbara Favola.

Broadcaster With Arlington Connection Dies — Nat Allbright, a legendary radio broadcaster who could take simple telegraph accounts of a baseball game and spin it into an exciting play-by-play broadcast, died last month. Allbright’s New York Times obituary notes that he served as the voice of the Dodger Network, which broadcast Brooklyn and then Los Angeles Dodger games across the eastern U.S., from a Washington-area studio. As recently as about 10 years ago, Allbright sold advertising for the Arlington Sun Gazette newspaper. He died in Arlington on July 18, at the age of 87. [New York Times]