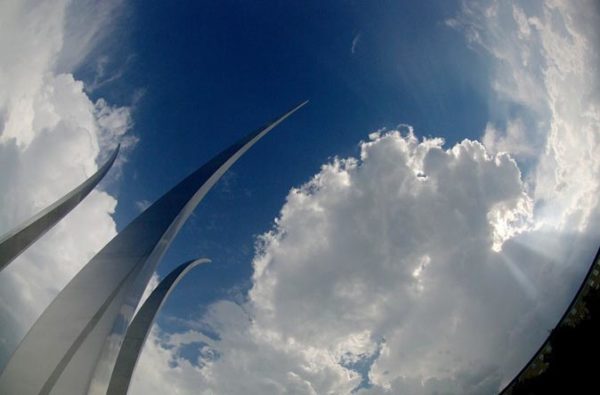 Election Day in Virginia — Voters are going to the polls in Virginia today to vote in a rare mid-August primary. In addition to the date, which was pushed back thanks to this year’s redistricting process, this year’s election is unique because it features “more Latino candidates on the ballot than ever before in General Assembly races… running for both Democratic and Republican nominations.” Arlington’s 51 polling places will be open from 6:00 a.m. to 7:00 p.m. today. [NBC Washington, Arlington County]

O’Leary Predicts High Turnout — Arlington County Treasurer and amateur election prognosticator Frank O’Leary believes that about 11,850 votes will be cast today, seven times the turnout of the 2007 primary. O’Leary based his projection on the number of absentee votes cast this year, which is higher than usual. [Sun Gazette]

Wedding Interrupted by Tow Truck — An Indian wedding procession in Ballston was interrupted over the weekend when the truck and trailer that transported the groom’s white horse to the area was towed from a parking lot. According to a witness, wedding organizers eventually talked the tow truck driver into dropping the truck. [ARLnow Forums]