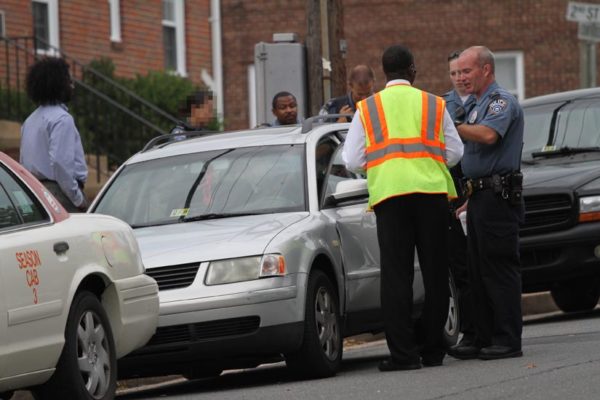 Police are investigating a possible hit and run involving an Arlington Transit bus.

A driver told police that an ART bus hit his driver’s side door near the intersection of S. Courthouse Road and 2nd Street, then continued on its way. No injuries were reported.

Police arrived to interview the driver and take photos of the car. A representative from Forsythe Transportation, which contracts with the county to run the ART bus fleet, also arrived and talked to police. Later, a passerby told ARLnow.com that a No. 42 ART bus was offloaded at S. Courthouse and 2nd Street as police inspected it.

Earlier this summer Forsythe fired a number of striking ART bus drivers and went on a hiring spree to quickly replace them. We’re awaiting comment from the county’s Department of Environmental Services, which is responsible for the county’s transit services.

Update at 10:45 a.m. — The ART web site reports that all buses going through S. Courthouse Road are “late due to… police activity.” 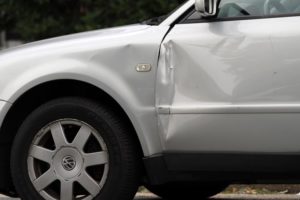 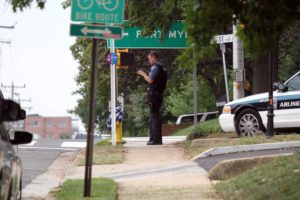