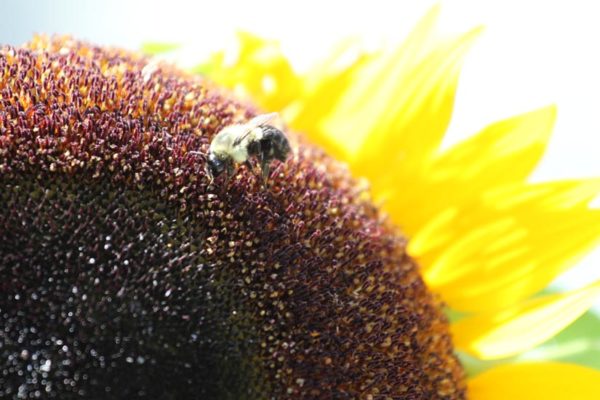 Federal Government is Open — Federal government offices are open, 24 hours after the last remnants of Hurricane Irene left the area. Employees “have the option for unscheduled leave or unscheduled telework.” [OPM]

Video of Hurricane Damage — Arlington County created a video tour of some of the damage caused by Hurricane Irene. [YouTube]

Old Guard Soldiers Photograph Graves — Soldiers from the Army’s Old Guard — who perform ceremonial duties at Arlington National Cemetery — have been tasked with photographing hundreds of thousands of final resting places in an effort to account for every grave in the cemetery. They take the photos at night, after the day’s last funerals have been performed. [Associated Press]