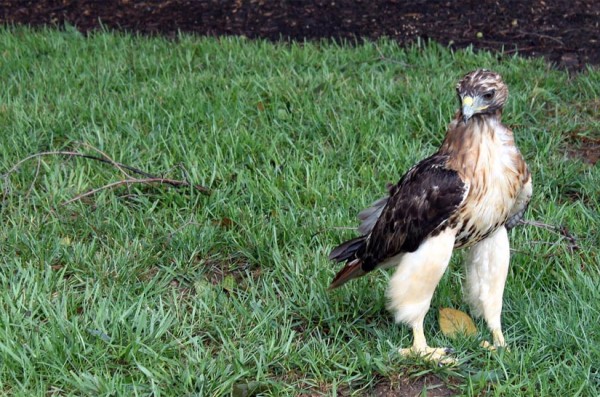 Historic ‘Arlington Oak’ Toppled — A historic tree in Arlington National Cemetery is now firewood thanks to Hurricane Irene. The cemetery revealed last night that the ‘Arlington Oak’ at the Kennedy gravesite had been knocked down by the storm’s high winds and steady rains. “That tree had a significant legacy here,” said a cemetery official. [CBS News]

Firefighters Collecting for MDA — Arlington’s firefighters are out “filling the boot” at busy intersections to collect money for the Muscular Dystrophy Association. A medic crew was out at the intersection of Glebe Road and Columbia Pike last night, and the crew from Engine 109 was spotted out in the Shirlington area, among others. [Shirlington Village Blog]

Are Arlington’s Green Grants Worth It? — Arlington received $3.2 million in federal green energy grants in 2009, according to an op-ed in the Wall Street Journal. But was it worth it? One of the grants — $300,000 — was spent to place solar panels on the roof of the Arlington Central Library, a move expected to save some $150,000 over 10-15 years. The Journal opines that it may not be the best investment to give “one of the five wealthiest counties in America free money.” [Wall Street Journal]