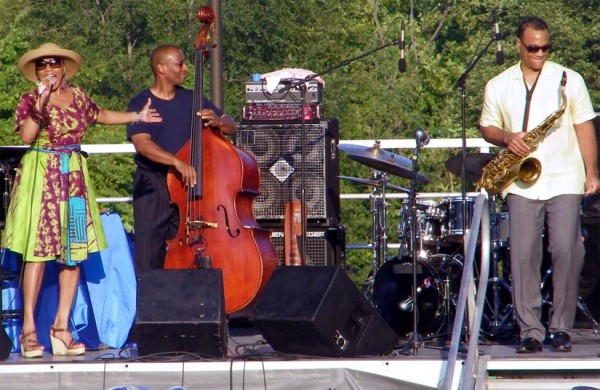 BRAC Not Too Bad, After All — Today is the deadline for the transfer of military offices affected by the Base Realignment and Closure Act. By today, 17,000 jobs were supposed to have moved out of Arlington County (mostly Crystal City) and into secure military installations like Ft. Belvoir. But in the end, the feared deadline is coming and going “with little fanfare.” The Associated Press reports that 10,000 of the 17,000 BRACed jobs are still here and expected to remain through as late as 2014, thanks to extensions granted by the Department of Defense. [Washington Post]

Pumpkins Arrive in Clarendon — The first pumpkins of the season showed up yesterday at the Clarendon Farmers Market. [Clarendon Culture]

Artisphere Called ‘Sad,’ Lonely — The designated art critic for the Clarendon-Courthouse-Rosslyn Patch says he was disappointed by Artisphere on his first visit. “I noticed an immediate loneliness to the place, a sad emptiness,” he wrote. The critic went on to recommend “more traditional” art galleries, in addition to Artisphere’s more modern, avant-garde exhibits. [Patch]