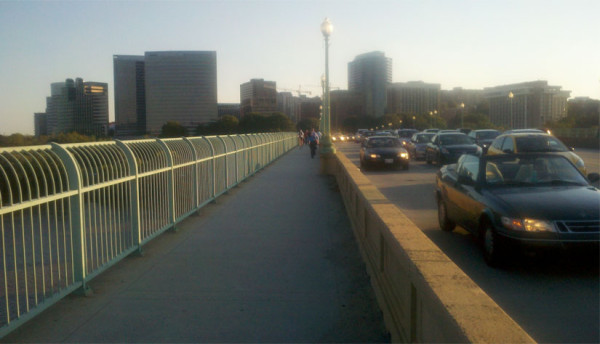 Wakefield Loses Full Accreditation — Wakefield High School was the only Arlington County public school that failed to receive full state accreditation this year. The school was accredited “within warning” because only 77 percent of the class of 2011 graduated. Wakefield will need to show a rising graduation rate for the next two years or it will lose all state accreditation. [Washington Examiner]

Arlington Skate Park Remarkably Graffiti Free — The Powhatan Springs skate park in Dominion Hills has nary a graffiti scribble, in contrast to nearly every other public skate park in the country. Plus, it also has a rain garden. [Greater Greater Washington]