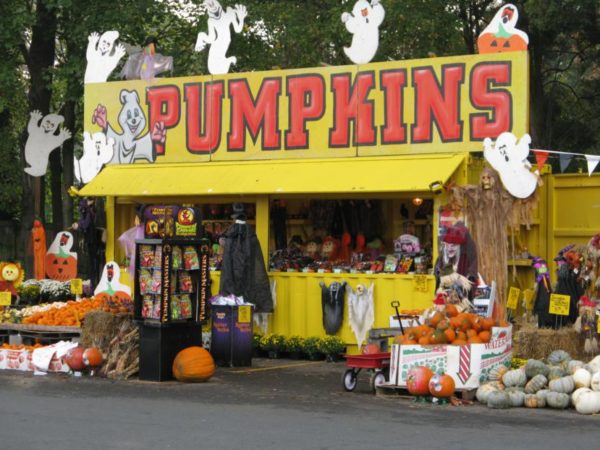 Arlington Biz Group Ponders Silver Line — Is the opening of the Silver Line to Tyson’s Corner a threat or an opportunity for businesses in Arlington? That’s what a group of local business owners discussed yesterday at a meeting organized by Leadership Arlington. [Washington Examiner]

More Swanson Students Riding Bikes to School — Bike ridership at Swanson Middle School is on the rise, according to the CommuterPageBlog. There are now nearly twice as many bikes parked outside the school as two years ago. [CommuterPageBlog]