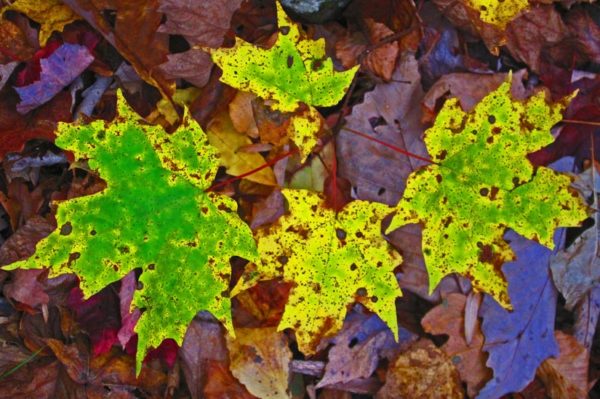 County Wants Residents to Stop Smoking in Parks — Arlington’s parks department is planning on politely asking visitors to county parks to refrain from smoking near ballfields, pavilions and playgrounds. The initiative will use signs, not the force of law, to try to get visitors to comply. [Sun Gazette]

Reagan Statue Unveiled at DCA — A 9-foot bronze statue of President Ronald Reagan was unveiled yesterday at the airport that bears his name. The $900,000 statue, located in front of Terminal A of Reagan National Airport, was paid for by the private Ronald Reagan Presidential Foundation. [Washington Times]