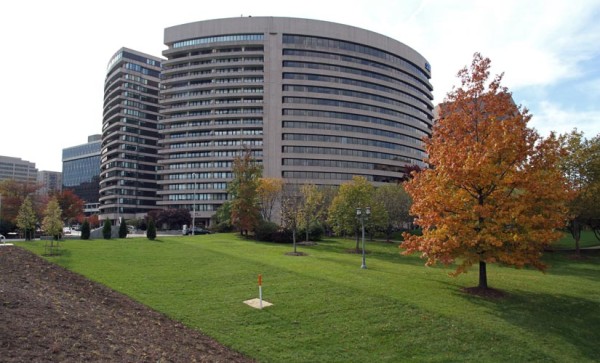 Mailer Blasts GOP State Senate Candidate — A mysterious last-minute political mailer has been sent to voters in the 32nd state Senate District. The mailer attacks GOP state Senate candidate Patrick Forrest for being “openly homosexual,” supporting “illegal immigration reform” and for supposedly working for President Obama’s transition team. Forrest’s opponent, incumbent state Sen. Janet Howell, spoke out against the mailers, calling them “disgusting and despicable.” The mailing’s return address comes back to a parking lot, and the organization it purports to come from does not exist. [Blue Virginia]

Arlington Man Charged With Murder — A 27-year-old Arlington man has been charged with second degree murder in Hawaii. Christopher Deedy, a special agent with the State Department, allegedly shot a man during a late-night argument at a McDonald’s in Waikiki. [KHON 2]

Post Endorses Tejada, Hynes — The Washington Post has endorsed incumbent Democrats Walter Tejada and Mary Hynes for reelection to the Arlington County Board. The paper’s editorial board called their opponent, Green Party candidate Audrey Clement, “well informed” but “anti-growth.” Clement, meanwhile, is accusing Tejada and Hynes of being “in bed with developers.” [Washington Post]

D.C. Cop Seeks Legal Fees from Arlington Lawyer — A D.C. police officer is asking her ex-boyfriend, an Arlington lawyer, to pay her legal fees (more than $70,000) in a case that included accusations of “attempted stalking,” defamation and civil rights violations. [Legal Times]

Marines Want More Access to APS Students — The U.S. Marine Corps is asking Arlington Public Schools to relax its restrictions on military recruiting at school facilities. While more restrictive than Fairfax County or other local jurisdictions, the school system argues that its rules are consistent with federal law. The Marine Corps says its rate of enlisting Arlington students is far below expectations. [Sun Gazette]