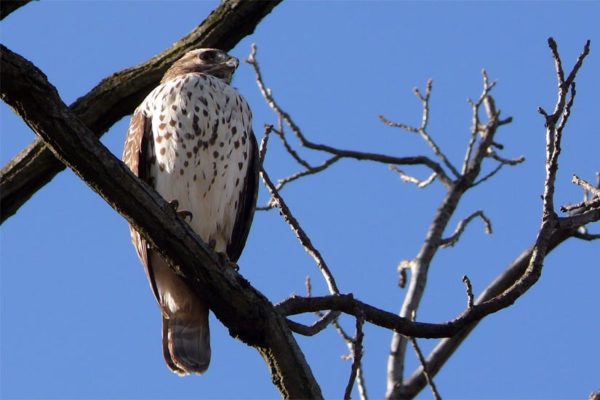 Bomb Threat in Rosslyn — A bomb threat called into Argosy University (1550 Wilson Blvd) around 6:00 last night prompted a large police response. Traffic issues were reported in the Rosslyn area while authorities cordoned off the building and investigated the threat. Eventually, the all-clear was given and the building was reopened.

Arlington’s Top Employers, Past and Present — Arlington County has seen significant turnover in its list of the top local employers over the past decade. Companies like MCI/Worldcom, Qwest and The Hecht Co. made the county’s top 20 employers list in 2002. In 2011, those companies are off the list, while companies like Boeing, The Nature Conservancy and Booz Allen Hamilton are now on the list. [Washington Business Journal]

CivFed Wants Board to Keep Sign Powers — The Arlington Civic Federation wants the County Board to continue exercising discretionary power over signage in the county. A rewrite of the county’s sign ordinance is underway, and is expected to delegate most sign decision-making away from the Board, in favor of more administrative decisions by county staff. [Sun Gazette]