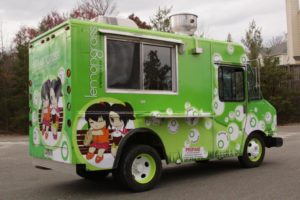 A new food truck is planning to hit the streets of Arlington soon.

The truck’s arrival should fill the void left by last year’s launch and subsequent closure of the Rebel Heroes bahn mi sandwich truck. The Lemongrass truck’s proprietors — a husband and wife team — say the late Apple co-founder Steve Jobs inspired them to quit their jobs and launch a food truck.

“Stay hungry. Stay foolish,” the pair wrote on the truck’s new website. “[Those] were the words Steve Jobs chose to end his 2005 Stanford commencement speech with. And it is with those same words that inspired my husband and me to make the leap of faith and move from the world of government contracting to the food truck business.”

The truck will initially launch in Arlington, but plans to also serve the District starting in early 2012, according to Food Truck Fiesta. 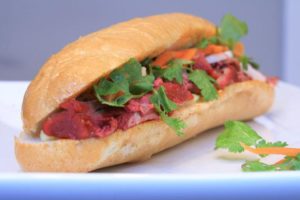 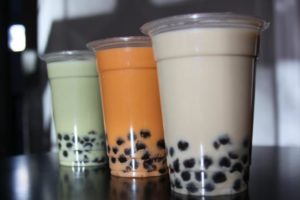