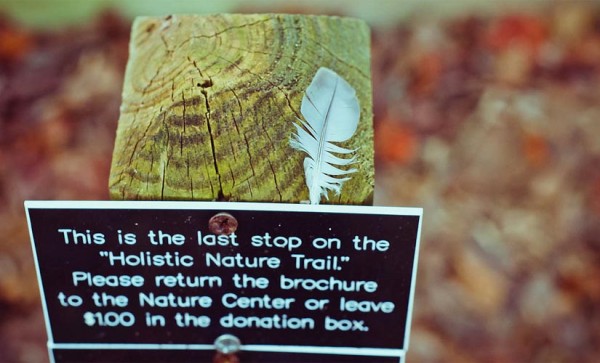 Board Lifts Ban on A-Frame Signs — Following through on a New Years promise from Arlington County Board Chairman Chris Zimmerman, the Board voted on Saturday to allow businesses in the county to use temporary sidewalk signs, also known as A-frame signs. The Board also approved the use of branded sidewalk cafe umbrellas. [Arlington County]

New Soccer Fields Discussed — The County Board is pondering where future soccer fields should be built in Arlington. New fields are necessary, the Board has been told, due to expected growth of youth soccer programs. The 6,000 player strong Arlington Soccer Association is expected to add another 1,000 players in coming years as Arlington experiences growth in its youth population. [Sun Gazette]

WaPo Readers Complain About ‘Hippie High’ Nickname — A pair of Washington Post readers wrote letters to the editor to complain about an article that once again dubbed the H-B Woodlawn Secondary Program “Hippie High.” [Washington Post]

Arlington Expecting Another Tough Year in Richmond — Arlington’s legislative delegation is anticipating another difficult year in Richmond. They say the Republican-controlled Virginia General Assembly has repeatedly passed legislation that goes against the county’s interests, despite the fact that Arlington is a significant source of state tax dollars. [Washington Times]