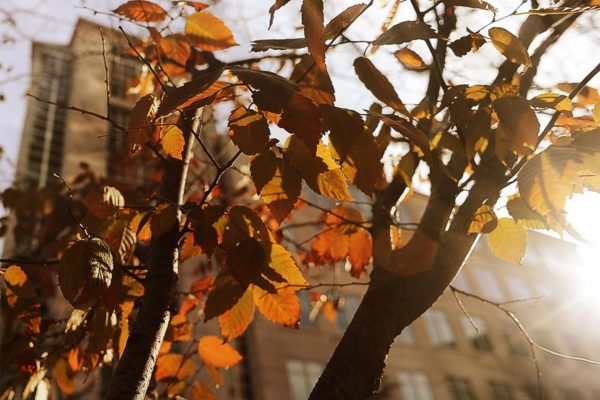 Life-Like Simulators at Arlington Nursing School — The Chamberlain College of Nursing in Arlington is using simulated humans to train its students. The life-sized, life-like simulators can sweat, breathe, talk, and even give birth — and can be treated by new students without risking life or lawsuit. [WUSA9]

Local Indie Book Store Recognized — One More Page Books (2200 N. Westmoreland Street) in the East Falls Church area has been named one of the “Best Indie Bookstores on Twitter” by Mediabistro. The store, which specializes in books, wine and chocolate, has 857 Twitter followers. [GalleyCat]