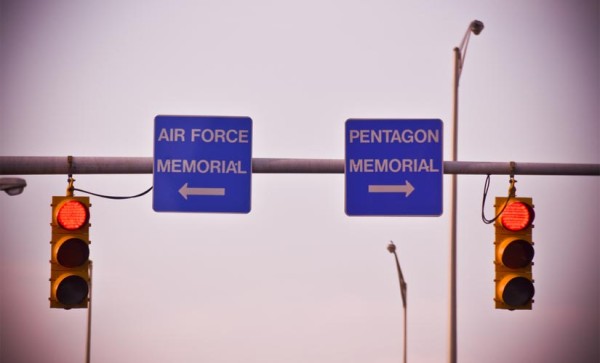 Mark Center Parking Capped — A roughly 2,000 spot parking cap is being put in place at the Mark Center in Alexandria, thanks to language placed in a federal appropriations bill. The cap should avert a feared traffic congestion nightmare around the Mark Center, located at the Seminary Road exit off of I-395. Thousands of Department of Defense jobs from Arlington and elsewhere are being transferred to the Mark Center, but transportation infrastructure improvement projects around the Center are still underway. [Rep. Jim Moran]

Cemetery Transfer May Not Be Necessary — A federal review of operations at Arlington National Cemetery concluded last week that a proposed transfer of the cemetery from the Army to the Dept. of Veterans Affairs may no longer be necessary. [Washington Post]