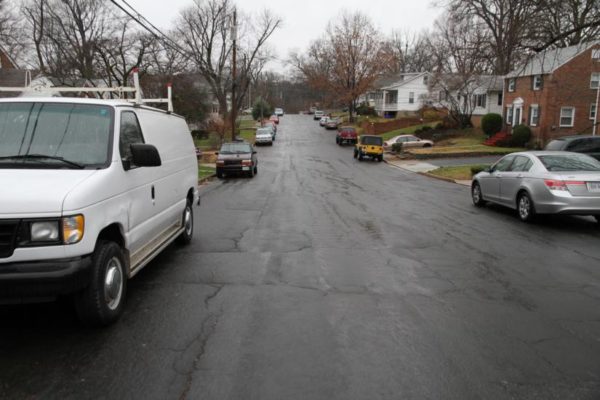 About a dozen residents of the Bluemont and Arlington Forest neighborhoods woke up Tuesday morning only to find that their vehicles were broken in to overnight.

According to police, an unknown suspect broke in to at least 12 unlocked vehicles on the 100 block of N. Columbus Street, the 500 block of N. Jefferson Street, and the 5600 blocks of N. 5th and N. 7th Streets. All four streets are within easy walking distance of the Bluemont and W&OD trails.

The suspect stole various items like change and GPS units, according to police.

One vehicle was also stolen during the break-in spree, according to Arlington County Police spokeswoman Det. Crystal Nosal. NBC4 is reporting that stolen vehicle was a van belong to the charity Treats 4 Our Troops. The van was filled with candy and care packages for wounded and deployed military servicemembers, the station reported.

Police say they don’t have any suspects at this time. 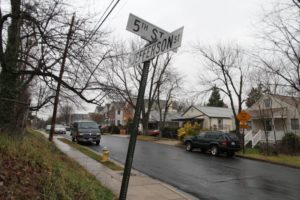 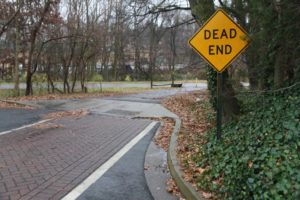