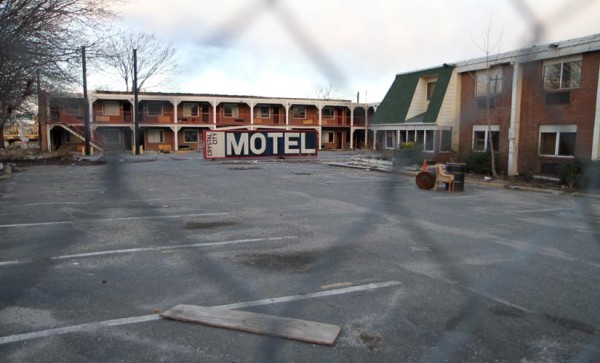 Arlington Seeks Contractor to ‘Dump Bodies’ — Updated on 1/6/12 — This article has been corrected. Earlier: Among the “just in case” categories of contracting work for which Arlington County is seeking potential applicants is corpse handling. Listed under the heading “Dump Bodies,” the job would be awarded in the event of a disaster involving mass casualties. [Washington Business Journal]

Local Dems to Require Loyalty Oath, Too — The Republican Party of Virginia has been facing some scrutiny over its plan to require voters in the upcoming Republican presidential primary to sign a “loyalty oath.” Arlington Democrats, however, are planning to require something very similar for participants in their upcoming County Board caucuses. Caucus voters will be required to sign a statement pledging their support for the eventual Democratic County Board nominee. [Ode Street Tribune]

Obama to Visit Pentagon — President Obama is scheduled to visit the Pentagon around 10:50 this morning. While there, the president is slated to deliver a speech that will guide the Defense Department’s upcoming budget decisions. The speech comes as the Pentagon faces hundreds of billions of dollars in budget cuts. [Associated Press]