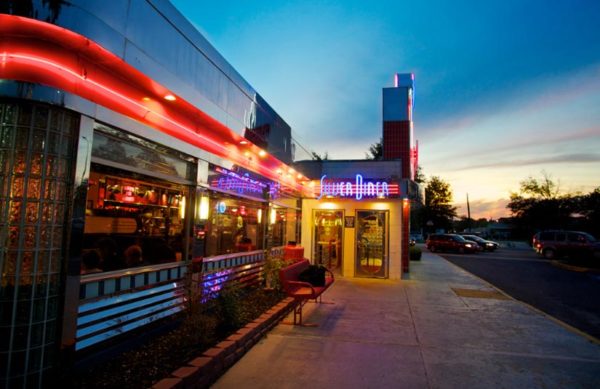 Favola Endorses Garvey — State Senator-elect Barbara Favola has endorsed School Board member Libby Garvey in the special election race to fill her former County Board seat. Calling Garvey “a proven leader,” Favola said in a statement that Garvey had the skills, experience and values to be an effective County Board member. “Libby will work to protect our core services including human services, affordable housing, and public schools as we continue to grow and change as a community,” Favola said.

Moran to Face Primary Challenge — Rep. Jim Moran (D) is facing a potential primary challenge this year. Fairfax County resident Will Radle says he will challenge the long-time incumbent in this year’s Democratic primary. One reason Radle cited for challenging Moran: “the congressman’s ineffectiveness securing more take-home pay for federal employees.” (On Friday, however, Moran issued a statement calling for federal employees to receive a larger cost-of-living increase than the 0.5 percent raise proposed by the Obama administration.) Radle has previously run for office as an Independent Green and a Republican. [Alexandria Times]

Clinic Director Named ‘Washingtonian of the Year’ — Nancy Pallesen, the executive director of the Arlington Free Clinic, has been named one of Washingtonian magazine’s “Washingtonians of the Year” for 2012. [Sun Gazette]