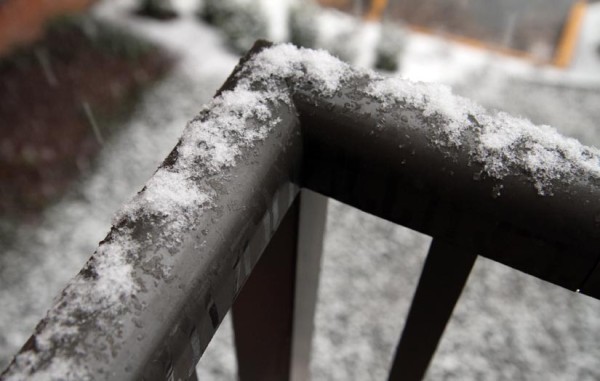 McDonnell Supports August Start for Va. Schools — A legislative priority of Arlington Public Schools may actually get some traction in the General Assembly this year. Gov. Bob McDonnell (R) has thrown his support behind the repeal of a state law that prevents Virginia schools from starting before Labor Day. Known as the “King’s Dominion law,” the law was originally intended to benefit the state’s tourism industry. Arlington has repeatedly applied for a waiver from the requirement, arguing that an August start to the school year would allow for more instruction time, but the request always been denied. [Washington Examiner]

Arlington Loses Vote on Metro Board — Arlington has been “demoted” on the Washington Metropolitan Area Transit Authority (WMATA) Board. County Board Chairman Mary Hynes, previously a voting member of the board, has been moved to alternate status in favor of voting status for a Fairfax County representative and a state government representative. [Sun Gazette]