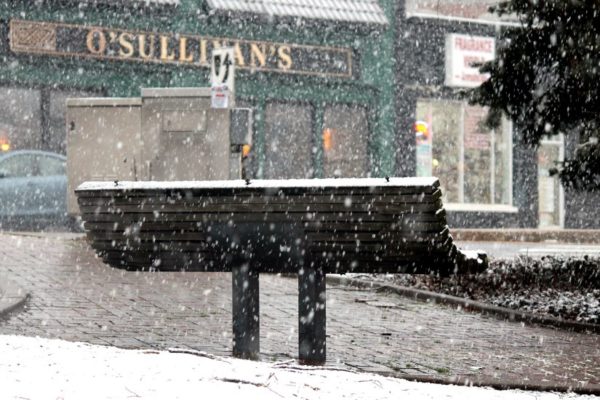 Bill Would Open Classrooms to Parents — Del. Patrick Hope (D) has proposed a bill that would require local school boards to “ensure that the parent or legal guardian of a student or prospective student enrolled in the school division may, subject to reasonable notice and with minimized disruption, act as an observer in the child’s classroom.” The bill is in response to a Washington Post column about a couple whose request to observe a class at Arlington Traditional School was denied by school officials. [Washington Post]

Lyon Hall Named ‘Best Beer Bar’ — Lyon Hall (3100 N Washington Blvd) has been named one of America’s 100 Best Beer Bars by Draft Magazine. “Its bartenders have a passion for of-the-moment beer, and no one will care if you drink your 21st Amendment Back in Black straight from the can,” the publication said. [Draft Magazine]

Board Wants Speedier Farmers Market Permit Process — The County Board asked Arlington County staff to speed up the permit approval process for the planned Westover Farmers Market. Organizers — who would like to open the market in May — have said that the permitting process has been proceeding at a slower-than-hoped-for pace. [Sun Gazette]