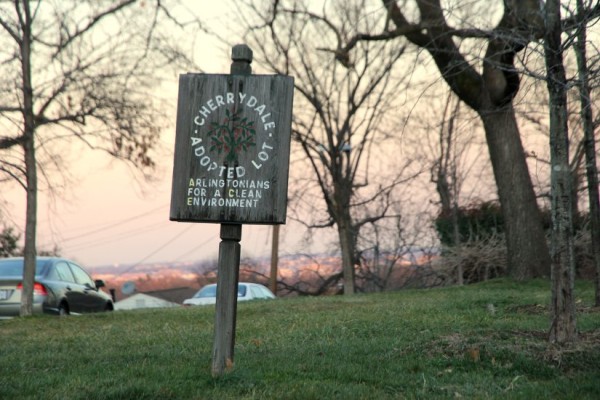 Artisphere Gets Exclusive Photo Exhibit — Artisphere has scored a bit of a coup by becoming the first and only venue in the United States to host an exhibit of the personal photos of famed Mexican artist Frida Kahlo. “These images reveal a little-known side of the artist and lifelong resident of Mexico City suburb and Arlington, Va. sister city, Coyoacán,” Artisphere said in a press release. “The collection of photographs in this exhibition reflect Kahlo’s tastes and interests, the experiences she shared with those close to her, and her complicated, but also thrilling, personal life.” [Artisphere]

General Assembly May Ban Motorcycle Checkpoints — State legislators are considering a bill that would ban police from setting up motorcycle-only safety checkpoints. Arlington is one of the jurisdictions cited as having conducted such a “discriminatory” checkpoint — during last year’s Rolling Thunder ride to the Vietnam Veterans Memorial. [Virginian-Pilot]

Company: Moving Out of Arlington Was a Mistake — The non-profit research firm that’s planning to move in to this soon-to-be-built office development in Clarendon says they’re happy to be moving back to Arlington. “We had a brief moment of insanity and we moved to Alexandria,” a company executive is quoted as saying. “Now we just want to move home.” [Arlington Mercury]