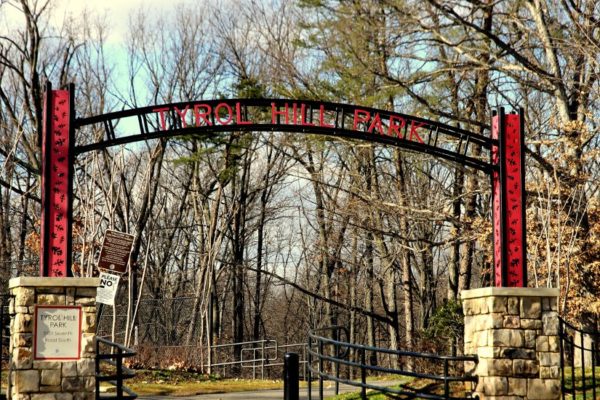 Hotel Palomar For Sale? — Connecticut-based HEI Hospitality LLC is in talks to buy Hotel Palomar (1121 19th Street N.) in Rosslyn for a reported $45 million, or nearly $300,000 per room. The high-end hotel is currently owned by JBG Cos. and operated by Kimpton Hotels. [Bloomberg]

Redistricting Lawsuit Could Delay Primaries — Virginia Attorney General Ken Cuccinelli has requested that the state delay the June 12 congressional primaries by two months, following a decision by the Virginia Supreme Court to allow a lawsuit challenging the constitutionality of the state’s recent redistricting process to proceed. [Washington Post]

Planetarium Renovations On Track — Renovations to Arlington’s David M. Brown Planetarium are underway and on schedule. The modernized planetarium is expected to reopen this fall, perhaps as early as September. A citizen-formed nonprofit group, the Friends of Arlington’s Planetarium, helped to raise more than $400,000 for the renovations.  [Sun Gazette]

Yorktown Band Seeks Donations — The Yorktown Band Boosters are seeking donations of used musical instruments and cases. The 501(c)3 nonprofit asks that those with questions about donating call 703-228-5370.