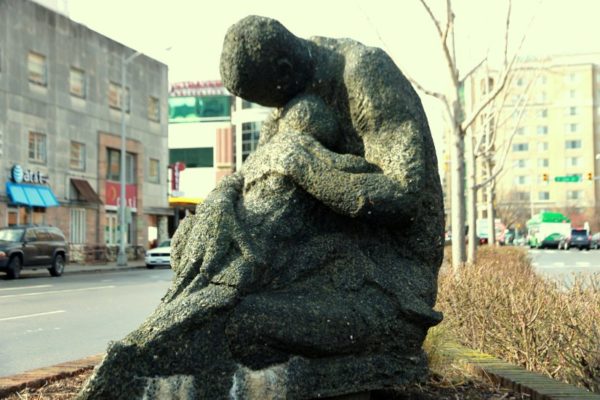 ‘Tebow Bill’ Advances in General Assembly — A bill that would allow home-schooled students in Virginia to play for public school sports teams has cleared a key legislative hurdle, reports the Associated Press. The bill’s nickname — the Tebow Bill — references NFL quarterback Tim Tebow, who was home schooled but permitted to play on a public high school football team. [My Fox DC]

Prostitute Sexually Assaulted in Ballston — A prostitute was sexually assaulted at the Comfort Inn hotel on N. Glebe Road in Ballston on Wednesday, according to the Arlington County Police Department’s daily crime report. The woman did, however, manage to call her “bodyguard” during the attack. The bodyguard reportedly got in a scuffle with the woman’s attacker before the attacker fled the scene. [Patch]