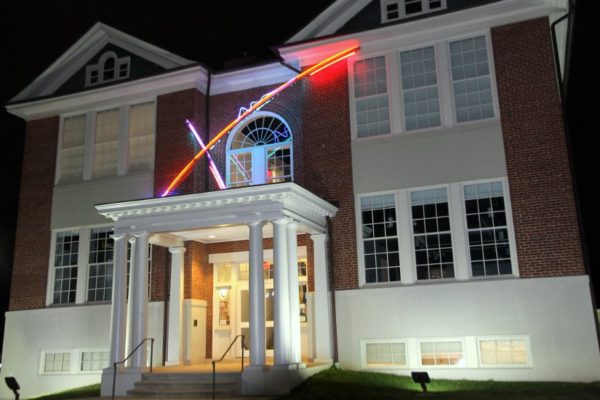 Norovirus Outbreak in Arlington Schools — A minor norovirus outbreak has been reported in two Arlington County public schools. So far, none of the norovirus cases have required hospitalization. [Arlington Connection]