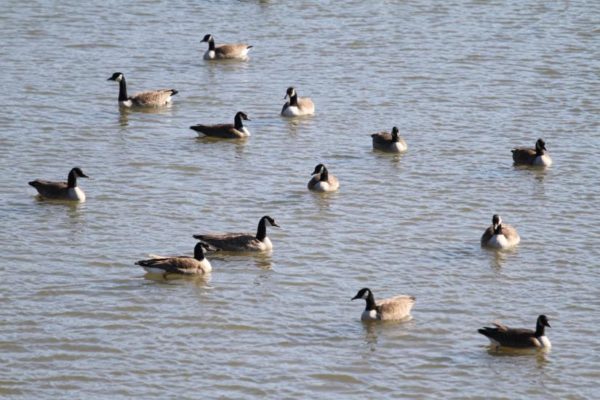 Chopper Called in for Suspect Search — The U.S. Park Police Eagle 2 helicopter hovered over the Claremont neighborhood — near Wakefield High School — for about half an hour last night while assisting Arlington County Police in a search for several armed robbery suspects. The chopper assisted police and K-9 units on the ground in the search for the suspects in a armed robbery on the 1000 block of S. Frederick Street, in the Columbia Forest neighborhood, according to ACPD spokesman Dustin Sternbeck. Police eventually arrested three men in connection with the crime, according to police radio traffic.

Board to Consider ‘Pipestem’ Lot — The County Board is expected to decide this weekend on a controversial development proposal in the Leeway Overlee neighborhood. A developer wants to build a large new home on a parcel of land set back from the street and only connected to the street via only a thin driveway strip known as a “pipestem.” Neighbors have been fighting the plan, but to some degree state law — which emphasizes the rights of property owners — prevents the Board from completely blocking development on the lot. [Sun Gazette]

Pregnant Inmate Shackling Bill Fails Again — Del. Patrick Hope tried again this year to pass legislation restricting the use of shackles on inmates while they’re giving birth. A House of Delegates subcommittee tabled the bill on Thursday, however, prompting Hope to pledge to introduce the bill again next year. Arlington County Sheriff Beth Arthur presented an alternative viewpoint when she told a reporter that legislation is not the proper way to deal with the issue — state regulatory changes are. [Associated Press]

Venus Stereos Closes — Venus Stereos, a quirky electronics/soccer jersey/music store at the corner of Columbia Pike and S. Walter Reed Drive, has closed. A sign in the window say the storefront, directly adjacent to the Arlington Cinema Drafthouse, is available for lease. [Pike Spotter]