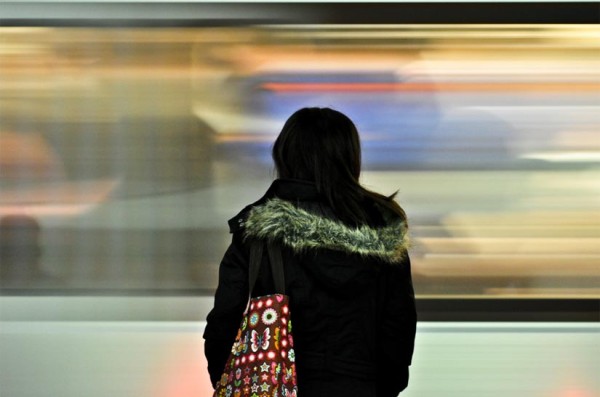 Fetus Personhood Bill Defeated — A coalition of Democrats and Republicans helped defeat a bill that would have granted legal “personhood” status to unborn children at the moment of conception. The Virginia House of Delegates had approved the bill, but the state Senate voted yesterday to delay consideration of the bill until next year in order to allow further study. Pro-choice advocates argued the bill would have had unintended consequences, like outlawing some forms of contraception and granting expectant mothers use of HOV lanes. [Huffington Post]

Klingon Casting Call — Arlington’s WSC Avant Bard is seeking some local Klingons for its “Shakespeare in Klingon” show on March 4. The theater company is holding a Klingon casting call in Dupont Circle from 1:00 to 3:00 p.m. on Saturday. [Washington Post]