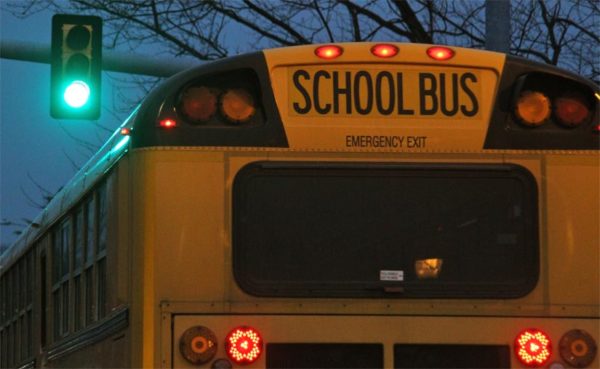 Hen Raising Critics Speak Out — Critics of a proposal to allow backyard hen raising in Arlington spoke out during Saturday’s County Board meeting. “Send it to the slaughterhouse,” civic activist Robert Atkins said of the proposal, which is supported by a group called the Arlington Egg Project. Critics say backyard hens could produce noise, odors and neighborly conflicts, among other ill effects. [Sun Gazette]