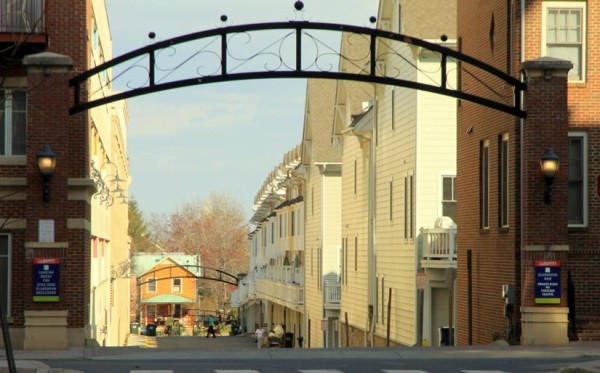 ‘Housing 4 Hipsters’ Attracts a Crowd — Arlington’s inaugural “Housing 4 Hipsters” event attracted a crowd of about 100 young people Monday night, though it seems unlikely that any of the attendees were actually “hipsters” in the literal sense. [Washington City Paper]

ShoeFly to Close — Clarendon shoe store ShoeFly is closing up shop after 10 years in business. The store is planning on holding a going-out-of-business sale. [Washington Business Journal]

Va. Congressional Districts Approved — The U.S. Department of Justice has approved Virginia’s redrawn congressional districts, allowing the state’s congressional primaries to move ahead on time. The primaries are scheduled for June 12. [Office of the Attorney General]

‘Green Patriot’ Award Nominations — George Mason University is seeking nominations for its “Arlington Green Patriot” awards. The award “recognizes an individual, business or organization that exemplifies sustainability in more than one aspect of their recent life or operations to better civic life in Arlington.” An online nomination form is available. The deadline for nominations is March 30.