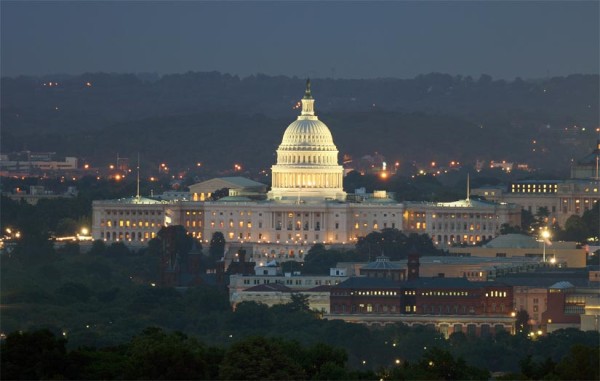 Englin Admits to Affair — Del. David Englin (D), who represents parts of Arlington, Alexandria and Fairfax, admitted Monday night that he had been “unfaithful” in his marriage and that he’s currently separated from his wife, political consultant Shayna Englin. The four-term House of Delegates member announced he will not seek reelection in 2013. [Sun Gazette]

Va. Residents Are 60 Percent of Nats Attendance — About 60 percent of those attending Nationals baseball games are from Virginia, compared to about 25 percent from Maryland and 15 percent from the District, according to internal team numbers. Eight years ago a group tried to bring the Nationals and the team’s new stadium to Pentagon City, but ultimately objections from Arlington residents helped to sink the plan after concerns were raised about crowds and traffic. A large cluster of office buildings is now proposed for what could have been the site of the baseball stadium. [Washington Post]