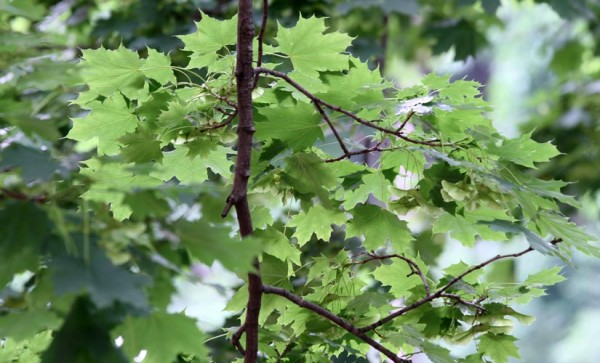 Obama Speaks of Peace in Arlington Speech— In his Memorial Day speech at Arlington National Cemetery, President Obama spoke of a “milestone” reached in the past year with the end of the Iraq war. “After a decade under a dark cloud of war, we can see the light of a new day on the horizon.” Mr. Obama also spoke of protecting veterans’ benefits. [Los Angeles Times, Associated Press]

Artisphere Gets First Artist-in-Residence — Local artist Beth Baldwin has been selected to be Artisphere’s (1101 Wilson Blvd) first artist-in-residence. Baldwin’s residency will stretch between now and November 11. Her 500 square foot studio will be located off of Artishpere’s main entrance lobby. “Baldwin will collaborate with Artisphere to create programming that involves her work and allows for visitors to learn more about her artistry, including ‘Plushie Design’ classes for all ages,” Artisphere said in a press release.