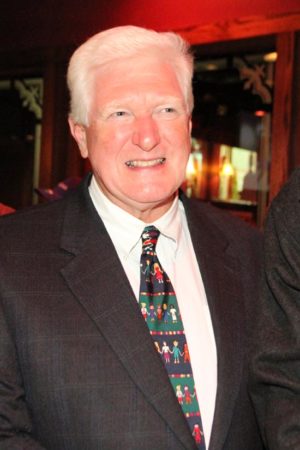 With 100 percent of precincts reporting in the Eighth District of Virginia — which includes Arlington, Alexandria and parts of Fairfax County — Moran received 74 percent of the vote to Shuttleworth’s 26 percent.

In Arlington, Moran captured a 2-to-1 to 3-to-1 advantage in most precincts. One notable exception is the Republican-heavy Madison precinct, near Shuttleworth’s home in the Old Glebe neighborhood of north Arlington. Shuttleworth received 196 votes from Madison precinct voters, to 182 votes for Moran.

In the Virginia Republican U.S. Senate primary, George Allen has been declared the winner.