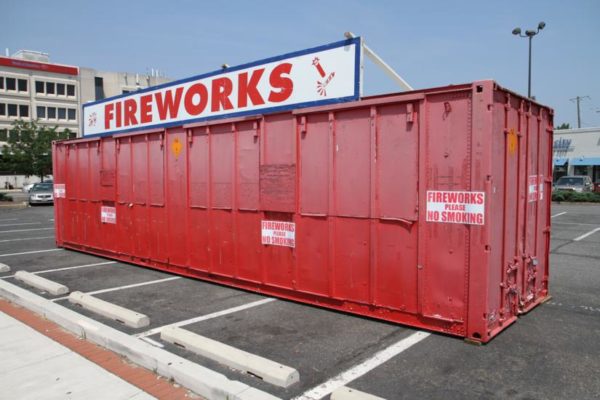 Arlington Assists With Falls Church Barricade — The Arlington County Police Department’s SWAT team relieved the Fairfax County SWAT team overnight at the scene of a barricade situation on Hillwood Avenue in Falls Church. Despite efforts to coax him out, an armed man remains in a Hillwood Avenue house, in a standoff with police. Alexandria’s SWAT team is now relieving Arlington’s team, ARLnow.com is told. Paramedics from the Arlington County Fire Department are also on the scene. [WTOP]

Citizen Seating at Bus Stops — A local resident has added plastic chairs to 10 bus stops along major thoroughfares in Arlington and Falls Church. The chairs demonstrate “a latent need for dignified seating at the region’s bus stops,” according to writer Matt Caywood. [Greater Greater Washington]

Leonsis on Kettler Iceplex — At the inaugural annual meeting of the new Ballston Business Improvement District, Washington Capitals owner and former top AOL executive Ted Leonsis said Ballston’s Kettler Capitals Iceplex is essential to the team. “I’m not sure if we [the Washington Capitals] would be able to keep MVP-caliber players, like [Alex] Ovechkin, without a facility like the Kettler Capitals Iceplex in Ballston,” Leonsis said.