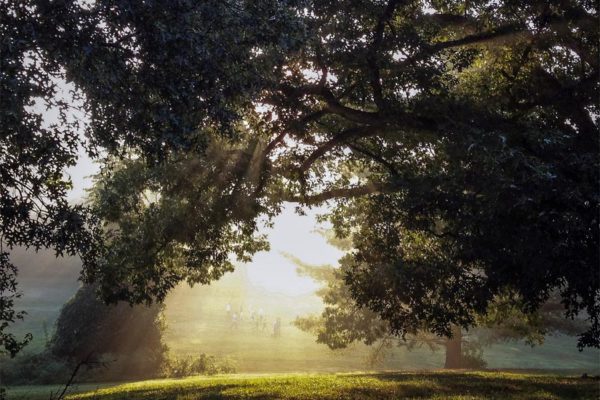 Number of Households Growing — The number of households in Arlington grew by one percent over the past year — from 105,667 to 106,717 — a rate twice that of the 0.5 percent household growth in the Commonwealth of Virginia, according to the U.S. Census Bureau. [Sun Gazette]

New Ballston Bars Reviewed — Ballston’s bar scene has “received a shot in the arm over the last two weeks” with the openings of World of Beer and A-Town Bar and Grill, according to a review by Fritz Hahn. [Washington Post]