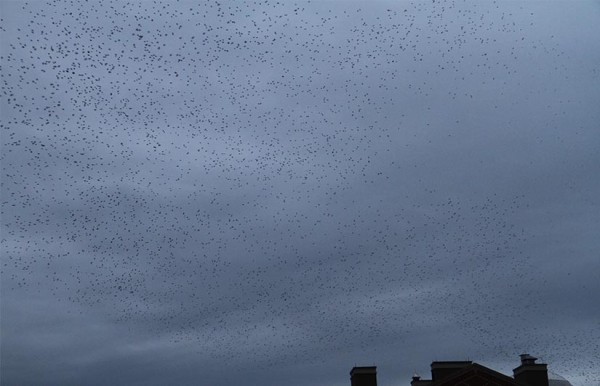 Glee Star to Visit W-L Today — Glee star Lauren Potter and Best Buddies founder Anthony Shriver will be visiting Washington-Lee High School’s Best Buddies chapter at 3:00 p.m. today (Friday). “The Washington-Lee chapter of Best Buddies was ranked number one among DC-MD-VA chapters based on the quality of friendships, student leadership and dedication to the Best Buddies mission,” according to Arlington Public Schools. Potter, who has Down syndrome, is best known for her role as Becky Jackson on the hit Fox TV series.

Violent Crime Down in ACPD’s First District — Violent crime is down 15 percent in Arlington’s first police district, which encompasses much of North Arlington, minus Lyon Village, Clarendon, Courthouse and Rosslyn, according to police. The number of rapes are up, however; all of the instances involved a known suspect, not a random attacker. [Patch]