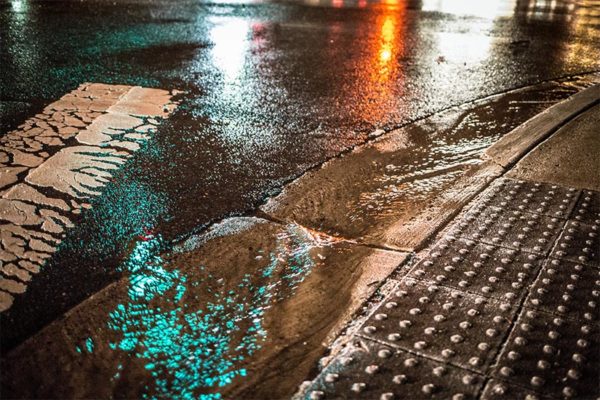 APS Announces Make-up Day Plan — Arlington Public Schools has lost three days this school year due to inclement weather, including the day lost as a result of the controversial decision to close this past Monday for what turned out to be mostly drizzle. APS has announced its make-up plan, though most schools will not actually have to make up any days due to additional hours built into the school calendar this year. Those impacted by the make-up plan are elementary schools with early release and the Stratford Program, which will see three abbreviated days turned into full days as part of the make-up plan. [Arlington Public Schools]

County to Explore More Options for Reeves Farmhouse — Arlington County is issuing a ‘request for information’ for the historic Reevesland farmhouse. The county is now seeking ideas from individuals and groups who want to use the farmhouse and its grounds but don’t have the nearly $1 million necessary for repairs to the property. That’s a win for one group of residents who have been pushing for the property to be used as a learning center. “We’re open to the idea of shared investment,” said County Manager Barbara Donnellan. [Sun Gazette]

END_OF_DOCUMENT_TOKEN_TO_BE_REPLACED

More Stories
Restaurant Talk: Is 2013 The Year of the Doughnut?Man Who Fought Thief For Bike Says He Had the Last Laugh