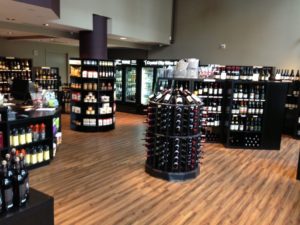 Located next to McCormick and Schmick’s, the new location is “officially open” after holding a “soft opening” on Tuesday, according to owner Jim Barker.

Barker said the interior will look similar to the first store at 401 12th Street S., but the building’s architecture will be different, and the store’s inventory will vary slightly. 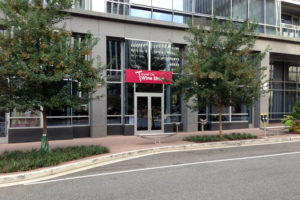 “We have a premium wine selection in our new shop,” Barker said. “We’ll have more expensive and higher-end wines.”

Barker, who also owns the Washington Wine Academy, said the 1K beer and wine walks the organization has been organizing in recent years will now be more tightly tied-in to the physical stores.