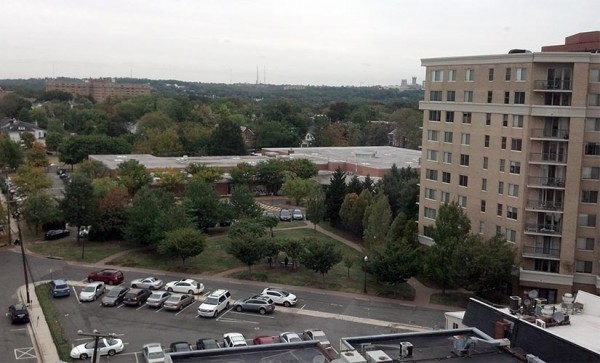 Arlington’s Feuding Bike Donation Charities — “Arlington, surprisingly, is home to not one but two nonprofits that donate bicycles to the underprivileged in Africa and elsewhere,” writes Our Man in Arlington columnist Charlie Clark. “Our 26-square-mile county, however, may not be big enough for both – the two groups do not ride alongside each other smoothly.” [Falls Church News-Press]

Pike Apartment Ad from the ’60s — The Columbia Pike apartment complex now known as the Wellington is seen in a 1960s-era advertisement uncovered by Ghosts of DC. The then-new “Executive Apartments” were “designed to meet the requirements of successful executives who can command the finest in luxury air-conditioned apartment living,” the ad says. Rent for a one bedroom was $135 per month. [Ghosts of DC]