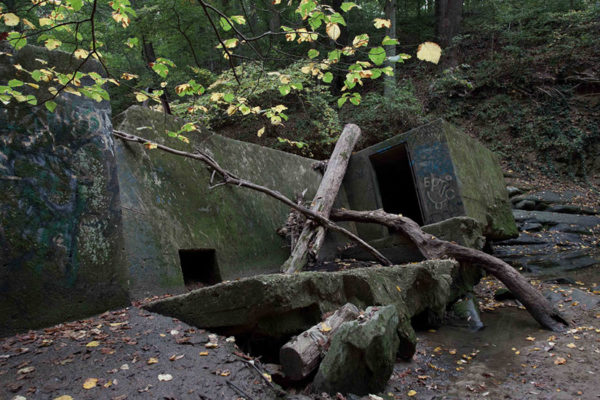 Development Exacerbating Metro’s Capacity Problem — New development near Metro stations, including a nearly-completed office tower and planned apartment tower in Rosslyn, is expected to further tax the already-busy Metrorail system. Also adding to Metro’s capacity woes, particularly along the Blue and Orange lines: new riders who will be coming aboard along the soon-to-open Silver Line. [Washington Post]