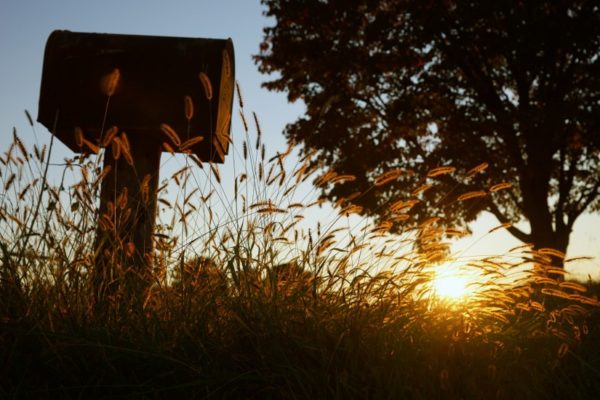 Treasurer Makes Deal for iPark Refills — Arlington County Treasurer Frank O’Leary has struck deals to allow the county to refill iPark devices, while adding more devices to the cache that can be used to replace non-functioning units. The county paid $10,000 to the bankrupt manufacturer of the devices for the codes necessary to add value without additional authorization or payment to the company. The move comes about a month and a half after the company’s bankruptcy suddenly prevented the county from refilling the devices. [Sun Gazette]

Man Gets 10 Year Sentence for Custis Trail Robbery — A 23-year-old D.C. resident has received a 10 year sentence for a robbery on the Custis Trail that left a jogger with a head injury and lingering cognitive effects. The attacker and his 17-year-old brother, who’s expected to receive a 1.5 to 3 year sentence, were both arrested as they fled toward the Ballston Metro Station. The victim, a 55-year-old personal trainer, says he still suffers from headaches, nightmares and memory loss. [Washington Post]

Remembering Allison’s Tea House — From the 1920s to the 1950s, Allison’s Tea House, at 1301 S. Arlington Ridge Road, was “a coveted neighborhood restaurant… that had been visited by dignitaries including Amelia Earhart and Eleanor Roosevelt.” The restaurant’s iconic stone well house was preserved after the restaurant and its grounds were redeveloped into an apartment building in the 1960s. It still stands, and is used as storage for the apartment’s swimming pool. [Preservation Arlington]

ACPD Participating in Drug Take-Back Day — The Arlington County Police Department is participating in National Drug Take-Back Day on Saturday. From 10:00 a.m. to 2:00 p.m., at fire stations No. 1, 8 and 9, officers will collect expired, unused, and unwanted prescription drugs. “The service is free and anonymous, no questions asked,” police say in a press release. [Arlington County]