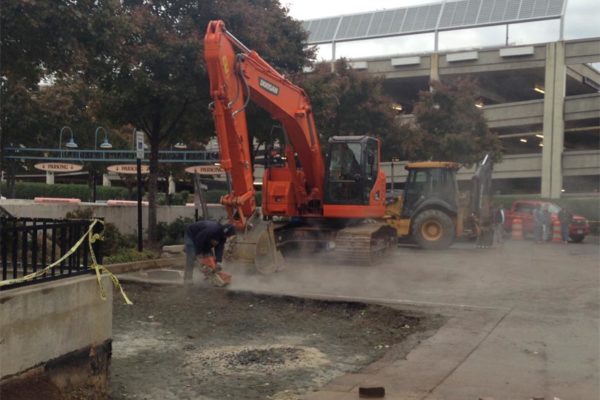 Daylight Saving Time Ends Sunday — Be sure to set your clocks back an hour before you go to bed on Saturday. Daylight Saving Time ends at 2:00 a.m. Sunday, meaning an extra hour of sleep but one fewer hour of daylight at night. The changing of the clocks is also a good time to replace smoke alarm batteries.

Dems Worry About Libertarian’s Impact on Gov. Race — Historically, polls overestimate the potential votes for third party candidates because voters who might have expressed support for a third party in a poll end up choosing one of the major party candidates in the voting booth. Arlington Democrats worry that Virginia gubernatorial candidate Terry McAuliffe’s lead over Republican Ken Cuccinelli is thin enough that supporters of Libertarian candidate Robert Sarvis may tip the election on Nov. 5 if they break for Cuccinelli. [Sun Gazette]

Blue, Orange Line Work This Weekend — Trains on the Blue and Orange Line will run every 15 minutes this weekend due to scheduled track work. [WMATA]

Arlington Education Company Cutting Jobs — Arlington-based Strayer Education is cutting its workforce by 20 percent and closing some of its Strayer University campuses. Students enrollment is down 17 percent. [Washington Business Journal]