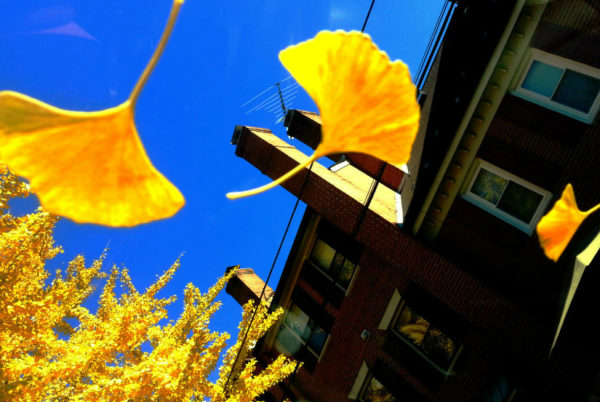 Rosslyn Apartment Building to Sell for $220 Million — The JBG Cos. has reached a deal to sell its new Sedona Slate apartments in Rosslyn for $220 million. The company spent about $150 million to develop the two-building apartment project, which had a ribbon cutting ceremony in June. [Washington Business Journal]

APS Competition to Reduce Dropout Rate — Arlington Public Schools (APS) announced a competition for data analysts to help the school system prevent students from dropping out. Analysts will help APS identify trends and hopefully will find ways to flag students who could use more one-on-one time with counselors. Assistant Superintendent for Information Services Raj Adusumilli told ARLnow.com the winning team of analysts likely will be announced by the end of this winter. Although no firm date is in place for finishing the data analysis, the school system anticipates being able to use the gathered information by about February 2014 in order to help students make class choices for next year. [Washington Post, Arlington Public Schools]