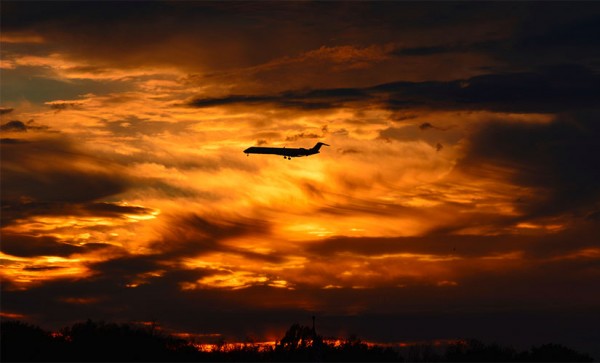 Ebbin Introduces Repeal of Va. Gay Marriage Ban — State Sen. Adam Ebbin has introduced legislation that would repeal Virginia’s constitutional amendment banning gay marriage. In order to repeal the amendment, which was approved by voters in 2006, Ebbin’s legislation would need to pass the General Assembly in 2014 and 2016, and be approved in a statewide referendum. [Sun Gazette]

No Tenants for New Rosslyn Skyscraper — So far, no tenants have signed on to lease office space in 1812 North Moore, the new skyscraper in Rosslyn that holds the title of the region’s tallest building (with the exception of the Washington Monument). The lack of tenants is being blamed on weakness in the local office market. The office vacancy rate inside the Beltway has risen from 10 percent in 2010 to 17.5 percent this quarter. [Washington Post]

END_OF_DOCUMENT_TOKEN_TO_BE_REPLACED

More Stories
Is the Ongoing Streetcar Debate Slowing Development on the Pike?Tips for Thanksgiving Travel