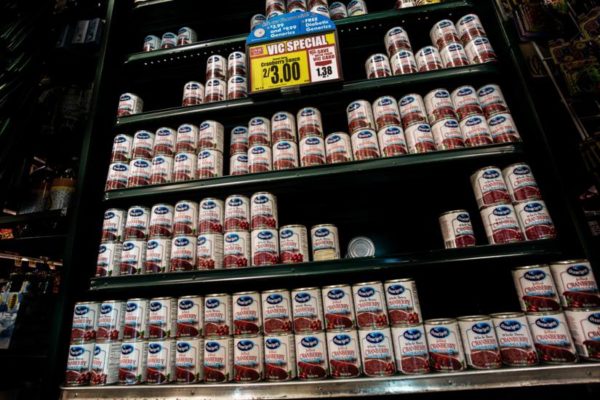 Sheriff Sees Former Inmates Around Town — Arlington Sheriff Beth Arthur gets recognized by former inmates when out and about in Arlington. “I’ll be in the grocery store, and they’ll come up to me and say, ‘Hi, I was in your jail,'” she said in an interview. [Washington Post]

Dems to Control All Elected Offices — Assuming Virginia Attorney General-elect Mark Herring survives a recount following his razor-thin victory, a Democrat will be in every local, state and federal elected office in Arlington for what may be the first time ever. [Sun Gazette]